Customer Reviews
I feel satisfaction with their service . especially they always reply me fastly. no matter what time.maybe if they sleep, they can not reply me

Since the 1990s, European and American auto plants have adopted environment-friendly automobile coatings to replace traditional organic solvent coatings. By 2001, the share of cars that had been waterborne and prism-painted had total output: 7% in North America and 43% in North America. Europe 32.5% and 36%. Of these, Germany has basically achieved waterborne, with 80% coating and 93% primer. 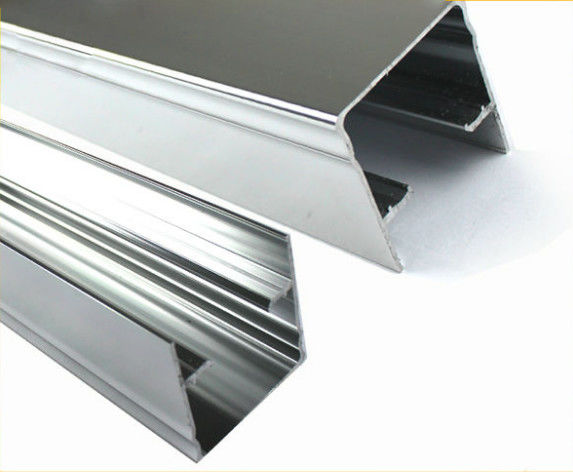