Customer Reviews
I feel satisfaction with their service . especially they always reply me fastly. no matter what time.maybe if they sleep, they can not reply me

Improved edge corrosion resistance. During electrophoresis, some of the edges due to the electrochemical effect of coating make the side Angle coating extremely thin, thus corrosion is easy to occur here, and improve the anti-corrosion ability by improving coating performance.

Reduce the face. YanJi ratio is the proportion of pigment and resin in coatings, reducing it can increase the content of resin, improve the coating liquid, reduce the sedimentation rate of the whole of colloid reduce pigment flocculation and protect pump, reduce material consumption.

Wuxi, without lead, is more environmentally friendly. Lead in electrophoretic coating anticorrosion catalytic, passivation and accelerate the crosslinking, etc, play an important role, but with lead paint a great influence on bare steel anti-corrosion, itself is a highly toxic element, and lead to its restrictive on environmental protection. The performance of tin is relatively close to lead, which is usually mixed. 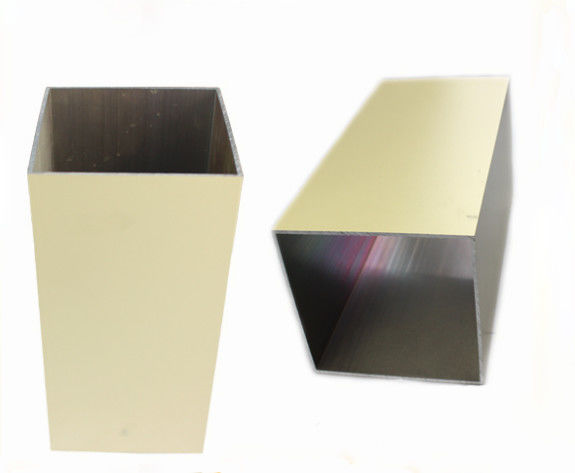 Guangdong Yong long Aluminum Co., Ltd. is located in the No. 10 (Sanjiang market) of Leping Town, Sanshui District, Foshan. The company was founded in 1997. It is a comprehensive and large-scale aluminum profile enterprise integrating the research and development, production and sales of aluminum alloy profiles. The company is leading the "Hongying" brand. Strong comprehensive strength and excellent service make Yong long "Hongying" sell well all over the country and exported to Southeast Asia, Europe, South America and many other countries.

The company has 900 employees, including 120 high and intermediate engineering technology and management personnel, with advanced and perfect design, production, testing and testing methods as well as perfect sales network and after-sales service system. The products sell well in more than 10 national and foreign ports, Australia and Taiwan areas.

Please tell us the information below, and we will give the best suggestion to you !

1. Where you intend to use the aluminium profiles?

2. If you have the estrusion drawing, send us and we develop the correspondence mold.

3. Which color you want or tell us the architectural style you like.

4. Purchase quantity. It will convenient us to give you the best price.

Welcome to visit our company !

Shape: u shape, Flat, Square, T-profile, angle, and so on

Boom! Warmly celebrate the production expansion of Yonglong aluminum and the formal operation of the aluminum extruder!